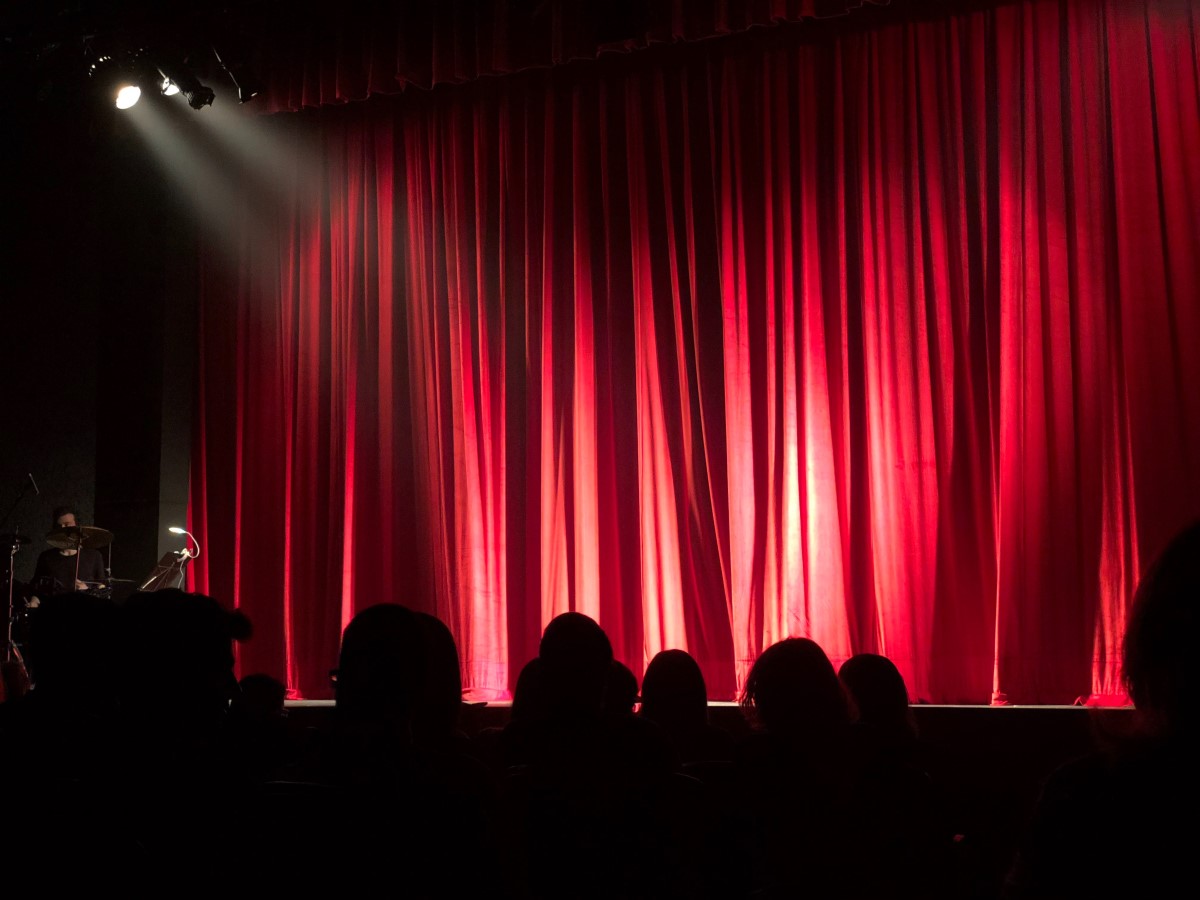 Stand up Show in English

Michael Boor from the USA. He's travelled all over the world before starting at stand-up comedy, and his experience and stories from different countries never fail to provide inspiration for new, hilarious jokes. Michael opened for headliner Helgi Steinar in Moscow, took part in Punchline Festival Showcase in Moscow.

Oleg Denisov from Russia. Oleg is a Moscow-based satirical comedian, one of Russia’s most experienced international stand-up, and philosopher by training. A self-described “absurdo-satirist”, Oleg is a seasoned international performer with three full solo runs at Edinburgh Fringe Festival and several European tours including a 40-date solo tour across UK and Europe in 2019.